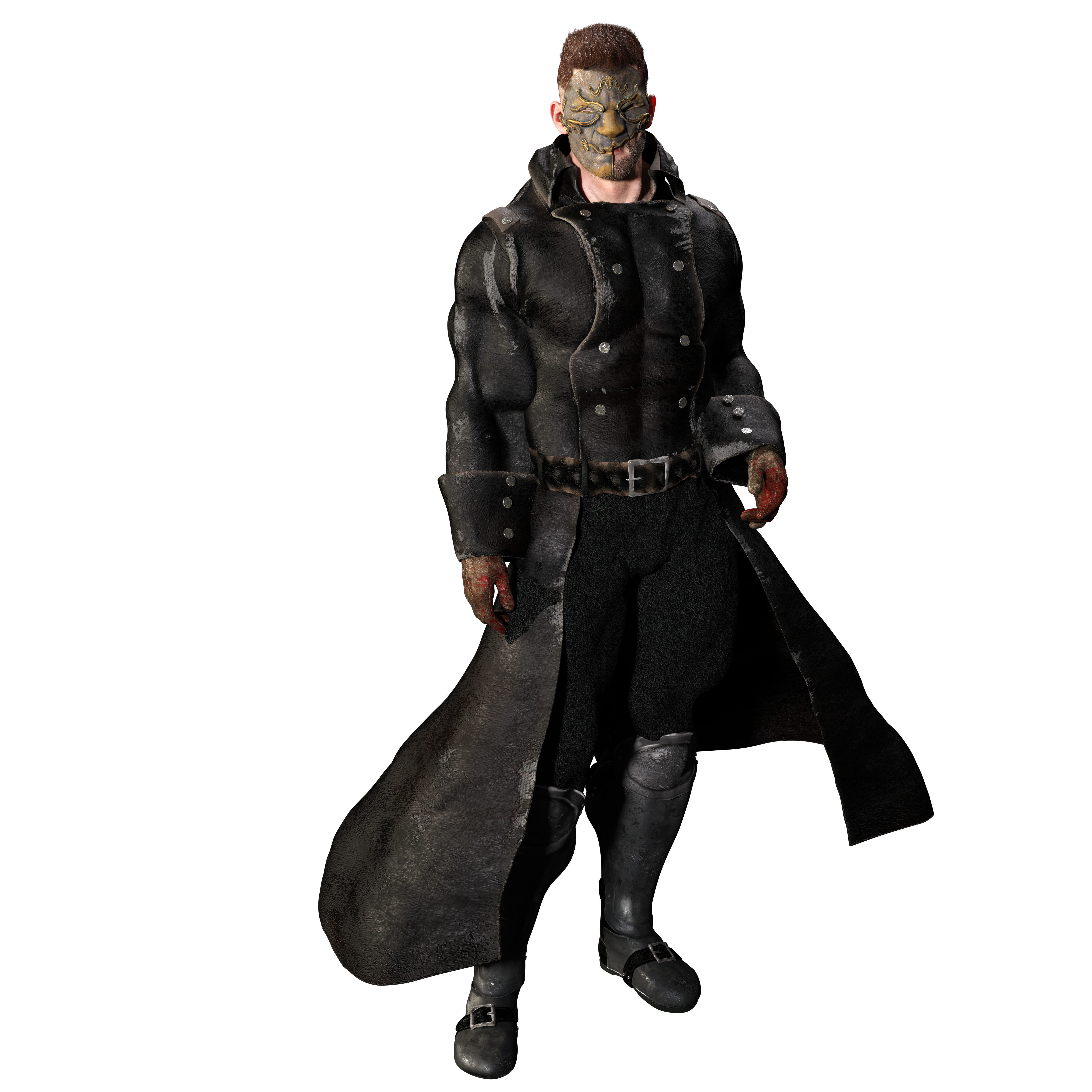 The Impaler, to some known as the Dread Pirate Roberts of Pro-Wrestling. Having been around for over 60 years, the name and mask having been handed to Wrestlers deserving of the name. In the lead up to Red Snow it was revealed that the actual manifestation of the Demon Legion inhabits the mask worn by Impaler. Revealing more about his expanded knowledge base just how different men could’ve carried the same mannerism and cadence for over half a century

Dread Pirate Roberts, The Many, The Multitude, Legion

"I am Legion for we are many.”

Redrum/Tazmission broken down into a Camel Clutch.

A toxic blinding Black Bile that Impaler/Legion spew from his mouth.

"Broken Voices" - A Mashup by Carlotso25 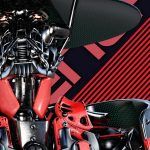 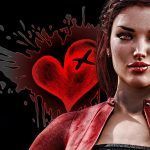