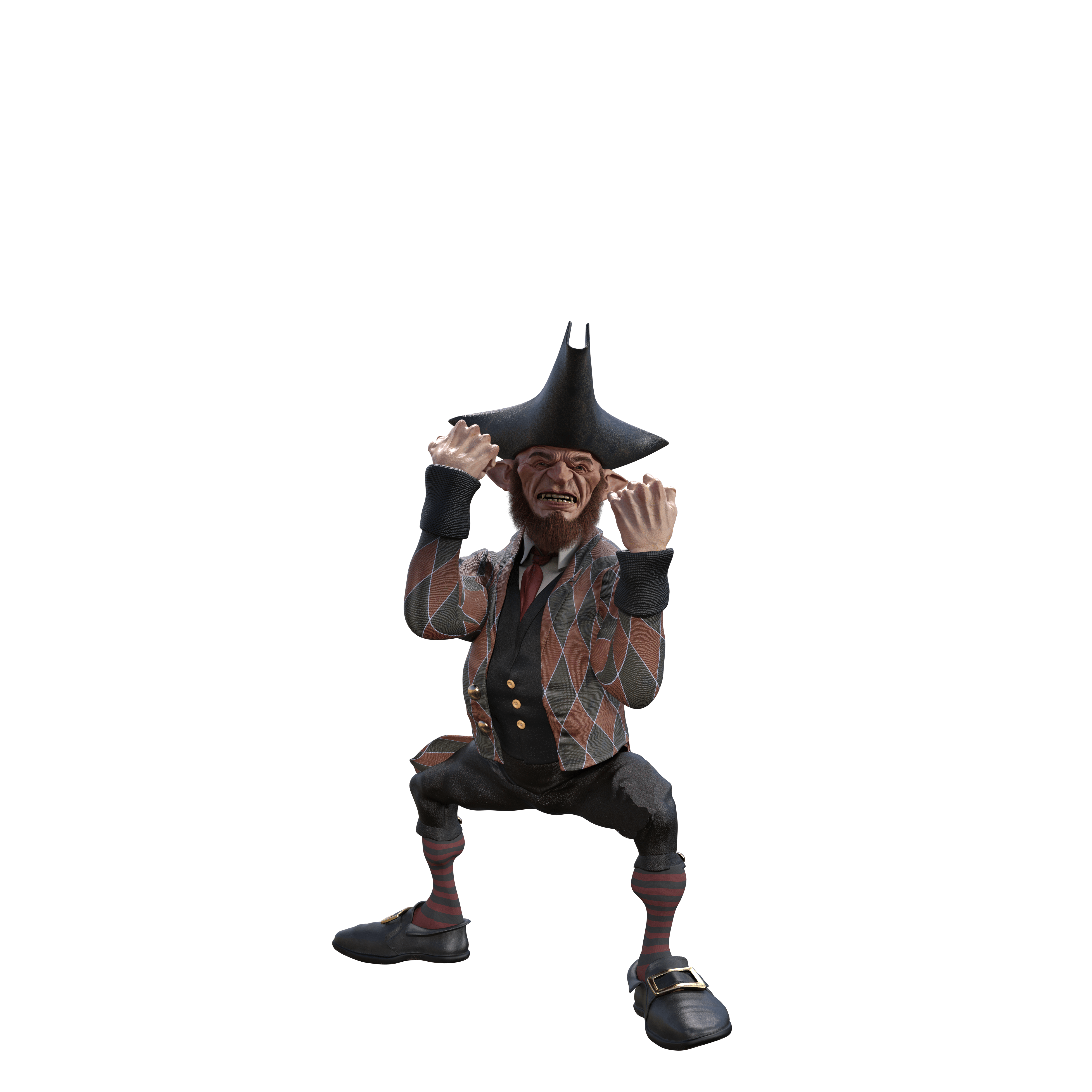 CATCHPHRASES: “I’ll not rest… till I have me gold.”

ENTRANCE SONG: “The Banshee’s Cry” by The Irish Rovers

BIOGRAPHY: Loyal brother to Knick Knack, Tally’s intent is quite similar. He is devoted to wealth, and will go out of his way to ensure that The Lucky Charms secure every pot of gold. He is foul mouthed, drinks whiskey like it’s water, and looks at everyone not directly related to him as a cash register that’s just waiting to be opened. Carelessly violent, and always ready to get his little leprechaun hands as dirty as possible.

SHIT IN THE BUCKET – Opponent is on his back. Tally will bounce off the ropes and then executes a jumping Banzai Drop, ass-first, onto his opponent’s face.

WHISKEY BLACKOUT – Top rope; Tally will jump and then wrap his legs around his opponent’s neck, and them fall backwards so that he is hanging, while choking his opponent with his meaty legs.

BREAKIN’ AND ENTERIN – Top rope; missile drop kick to the middle of the spine.

PADDY’S PUNT – The opponent will be on all fours. Tally will go to one of the corners, typically take a sip of his whiskey, and then will take charge towards his opponent, punting him with his foot across his chest.

MONEY TALKS – Tally will take a sack of gold coins from his pocket and then hail mary then right across his opponent’s face. 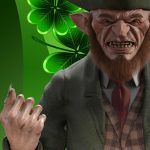