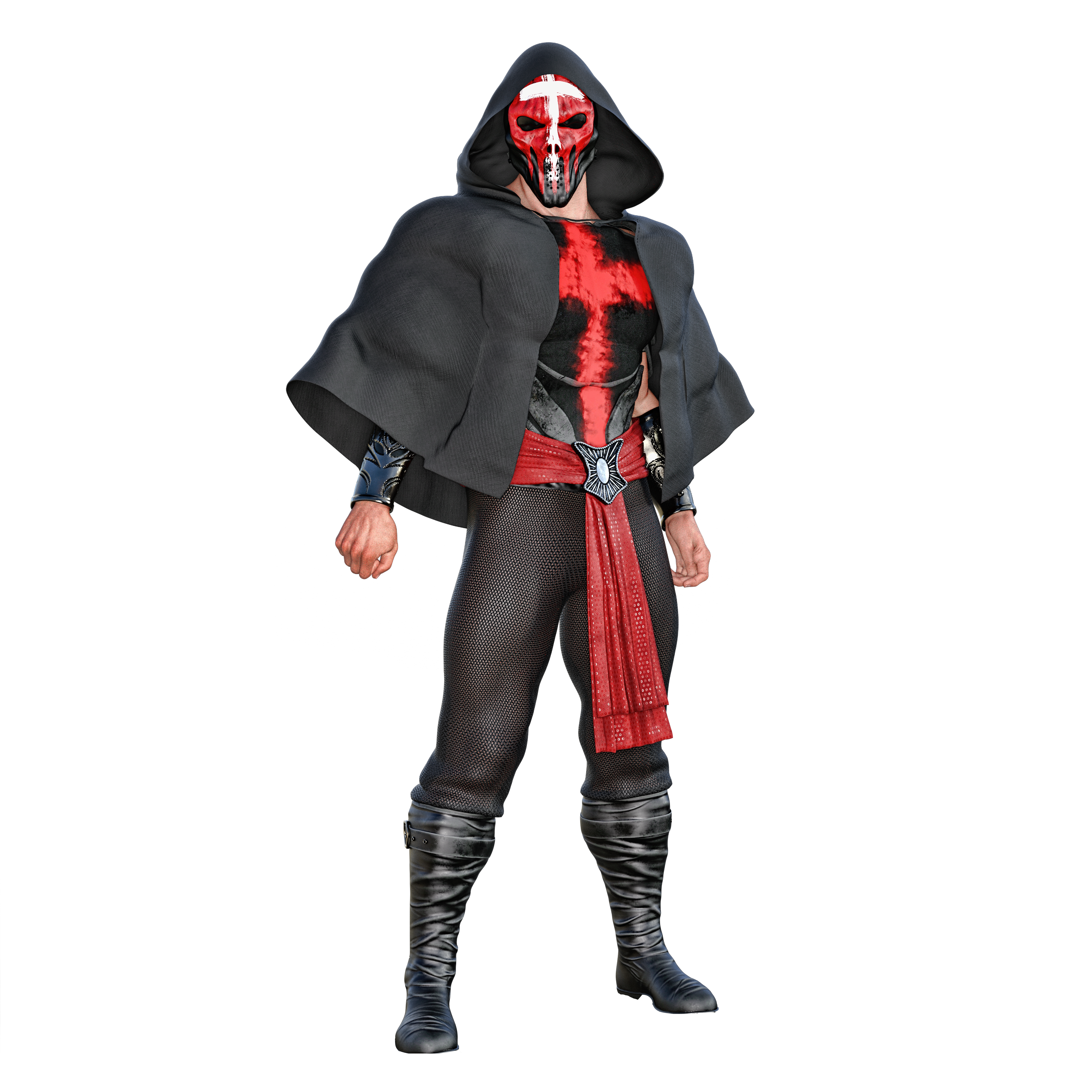 BIOGRAPHY: Hailing from a time when Templars fought to preserve and spread Christianity, Sir Renault continues to wage this war he helped make in OSW today. After crucifying the legendary demon Phineas Moody at Red Snow VII, he formed Vayikra, or “And he called,” along with Sir Bellator and later Sir Gable under the tutelage of the wise but mysterious Sir Vant as a means to spiritually cleanse OSW. Questions remain regarding Renault’s true nature, as there are many conjectures as to what or who exactly is under his mask. 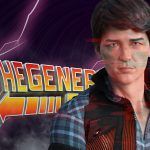 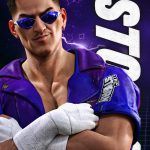