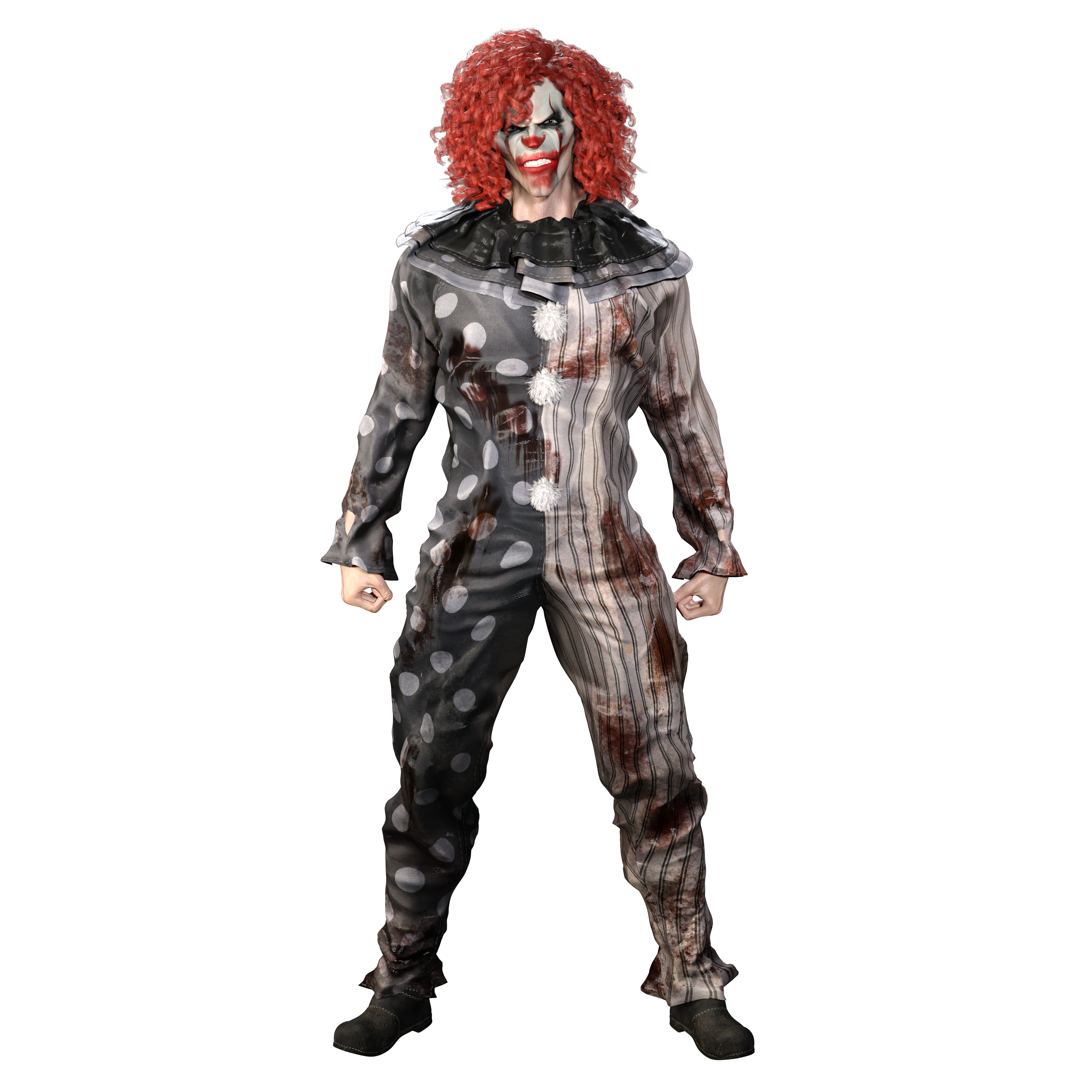 BIOGRAPHY:SeeSaw is an idea formed by Andrew Fish, a manic and deranged man who wields his own personality complex as a weapon. A test-tube project, SeeSaw endured a prosthetic, simulated life that was inspired by Dr. D’Ville. He was a victim of psychological abuse, isolation, and painful tests – until he was able to gain bloody vengeance. Since the doctor’s demise, SeeSaw has been able to indulge his brand new freedom – one body at a time, the only way Andrew Fish knows how.

THE BIG WHEEL – SeeSaw will lift his opponent as if he is setting up a torture rack. He will then start spinning around, creating the aerial illusion of a wheel with his opponent, before grabbing ahold of the opponent’s neck and transitioning into a vicious diamond cutter.

THE JACK ATTACK – WWhile opponent is down, Andy will attack with a cluster of driving fists to the opponent’s head.

FLIGHT OF THE ORNITHOPTER – Aerial – SeeSaw climbs to the top turnbuckle, flaps his wings with a cackle, and body splashes onto his prone opponent

SUPERFINE TURBINE BLAST – A bull gore to the ribcage that’s followed up with SeeSaW lifting his opponent into the air and executing a spinebuster. 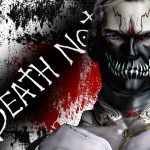 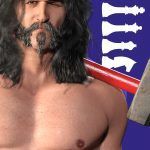