Darkness envelops the bedroom of a young boy who can't seem to sleep. Illuminated only by his nightlight, we can see that his eyes are wide open, staring at the foot of his bed with intense fright.

Standing in the child's line of sight is a humanoid figure that nearly touches the roof with their head. The creature resembles an older man with long arms, about the length of a yardstick. It walks over to the kid with silent, but focused steps.

"What a juicy little morsel," the entity says in a deep, inhuman voice. It leans over to meet the lad face to face, allowing us to make out its deeply sunken eyes and jagged teeth.

"I simply cannot wait to swallow you whole."

The being laughs as it fixes its posture, placing a hand around the kid's throat. The child tries to scream for help and shake the demon off, but he finds that he can't move or make a single sound. This feeble attempt at resistance elicits a wicked laugh from the monster.

"There will be no running from me, child. I can't have my meals scurrying off my plate while they're still rare."

The beast proceeds to sit on the boy's stomach, both hands now wrapped around the neck of the boy and gripping it softly.

"Children like you are the tastiest beings on this Earth," the demon begins. "I've scoured the planet for so long to find a kid as miserable as yourself."

It chortles once more.

"Maybe daddy wouldn't give you the attention you so desperately craved. When he did, he always yelled at you for doing something wrong or for not meeting his standards."

A brief pause passes before it continues.

"He beat you, didn't he? He treated you like a piece of shit for not being able to fill in his shoes as effectively as he did with his father, right? Such a sad tale only makes me hungrier."

The behemoth slowly begins tightening his grip on the child's throat. The boy gasps for air as this happens, never breaking eye contact with his attacker all the while.

"Think of this as doing you a favor. Not only am I relieving you of your deadbeat dad, I'm also saving you from the terrible life you would've lived because of it."

The monster continues to choke the child, who fruitlessly attempts to breathe. Time passes as the horror maintains its grip on the boy, who salivates at the thought of eating him once he dies.

Just as the boy's about to pass out, a loud snap is heard and the demon releases its hold on the child.

The kid inhales sharply as oxygen refills his lungs. After a few short breaths, he looks at the situation before him.

A large, white clad man holds the beast's twisted head in his hands. His sharp blue eyes look down at the child with a slow, knowing nod.

At ease, the kid falls asleep, knowing that Mordecai had saved him from a grisly fate.
Top
Post Reply
1 post • Page 1 of 1 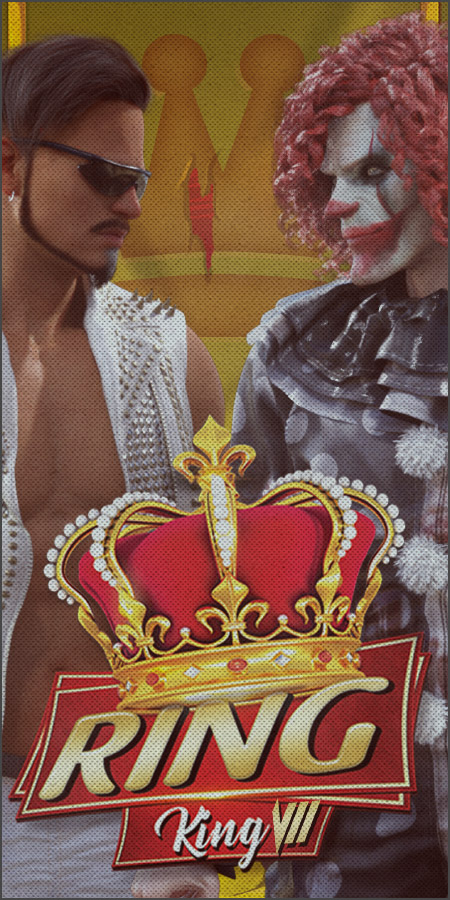 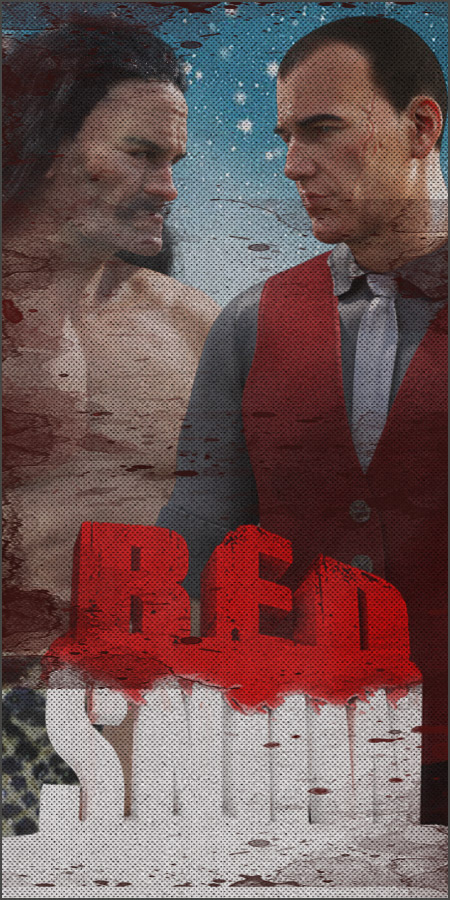