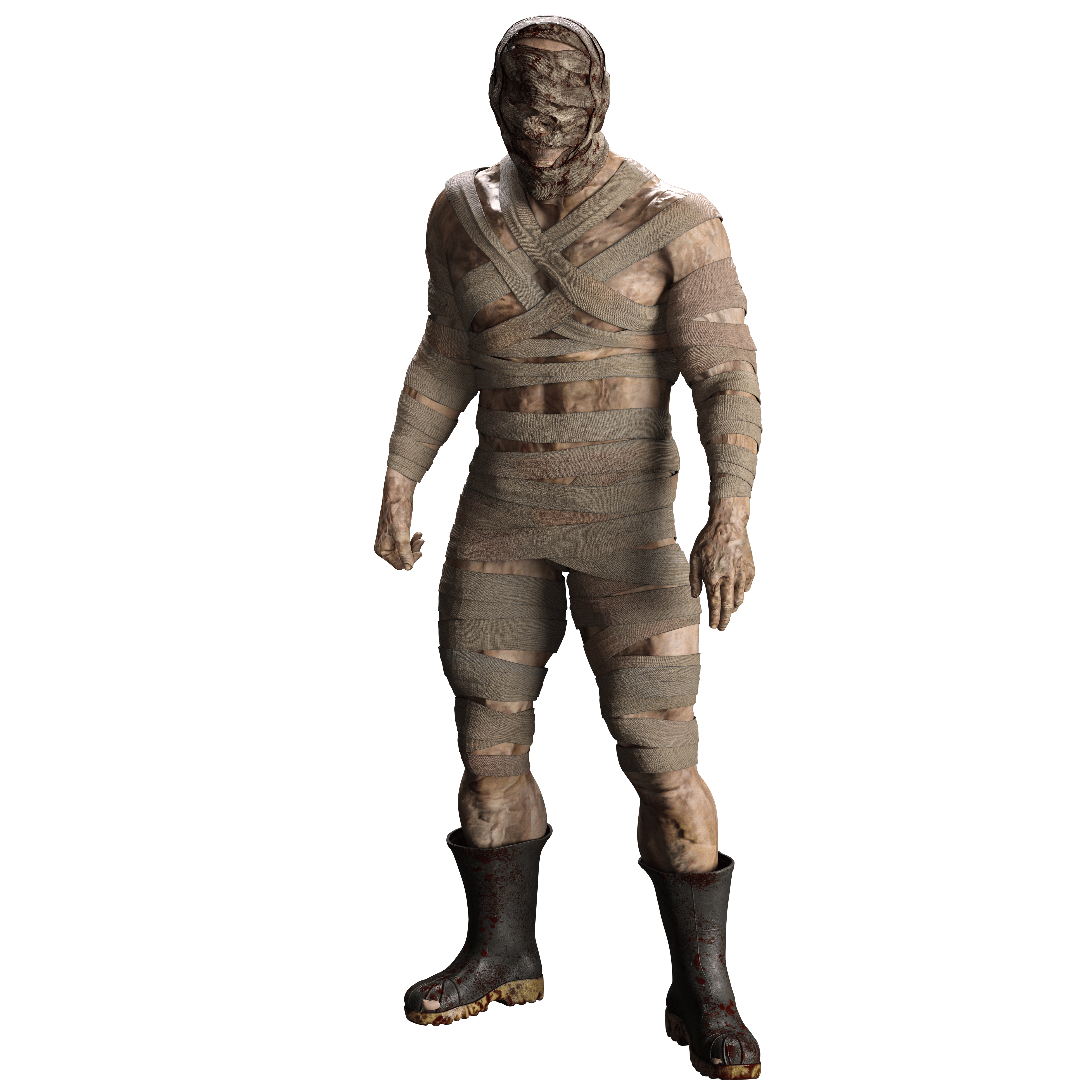 BIOGRAPHY: Originally a normal man living with his wife and children, he became a victim of an arson attack by a couple of unknown assailants. In the fire, his family died, but he managed to escape via dumb luck. However, he suffered major burns that left him completely unrecognizable. Now going by The Burned Man, he’s made a vow to himself to find and kill the ones responsible for murdering his family and turning him into the monstrosity he is today. 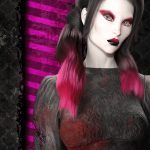 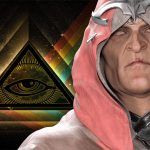