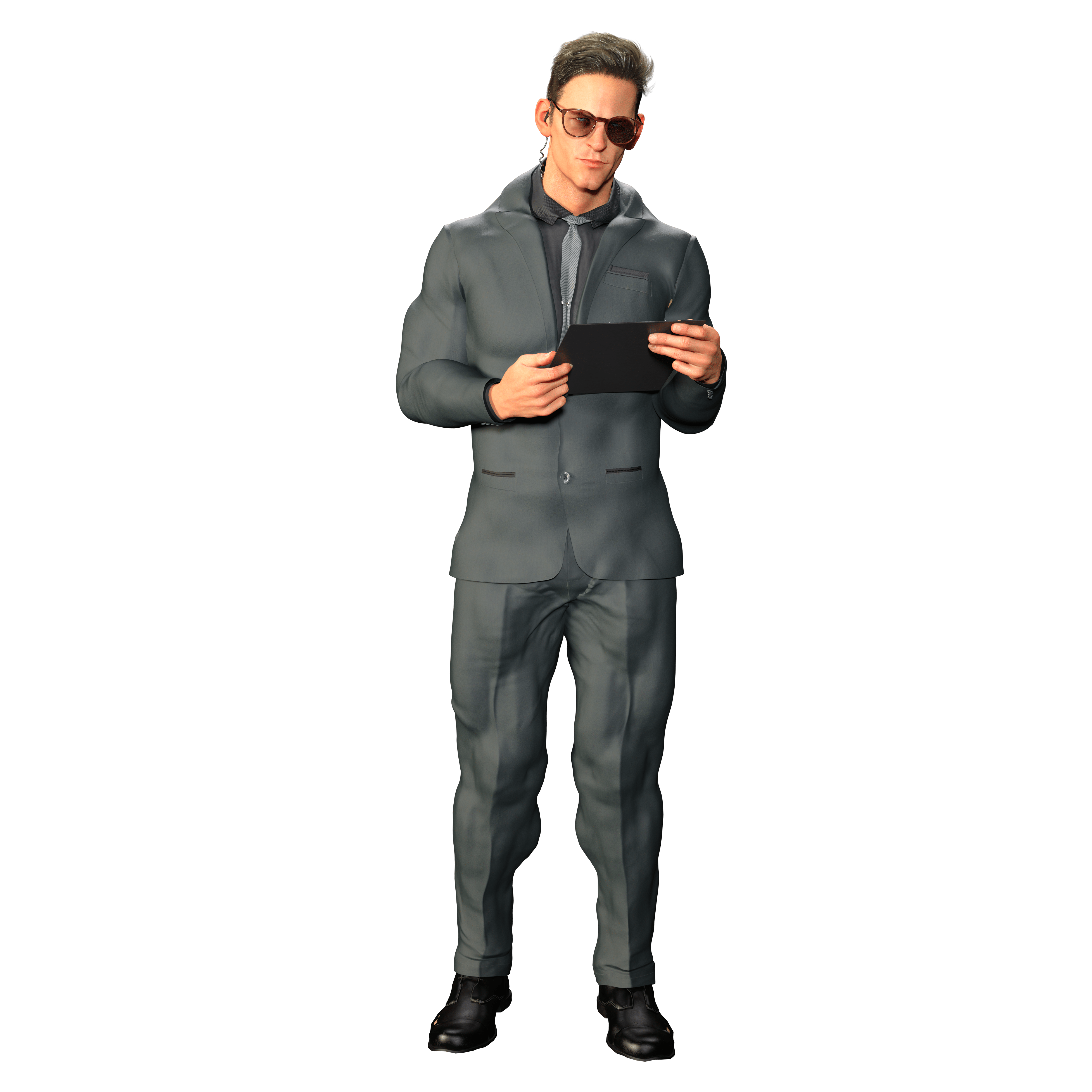 BIOGRAPHY: Arcadia’s “legal” expert, “best” accountant, and unrepentant asshole.  Damian is a wolf in sheep’s clothing with a sharp tongue and unassuming appearance. Damian has brown nosed his way into someone’s good graces being allowed to reside on mid-tier of Arcadia.  However, he may have also pissed someone off as he finds himself here in this arena a far cry from what he’s used to. His abilities though are a mystery as no one has ever seen him fight however with how much he runs his mouth no one has ever seen him with so much as a black eye.

CONTRA PROFERENTEM – He sets his opponent up for a powerbomb/piledriver while crossing their arms behind their legs, lifts them up by their arms, and uses the momentum to snap them over for a cutter.

EX PARTE – He kicks his opponent in the gut, while bent over grabs their right arm with his right hand, steps over them while still maintaining the grip, when he comes back around to face front, he forces their head into the crook of his right arm before dropping forward and forcing them straight down on the crown of their head. 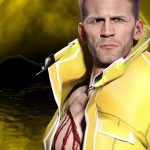 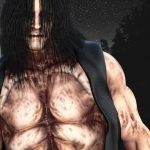