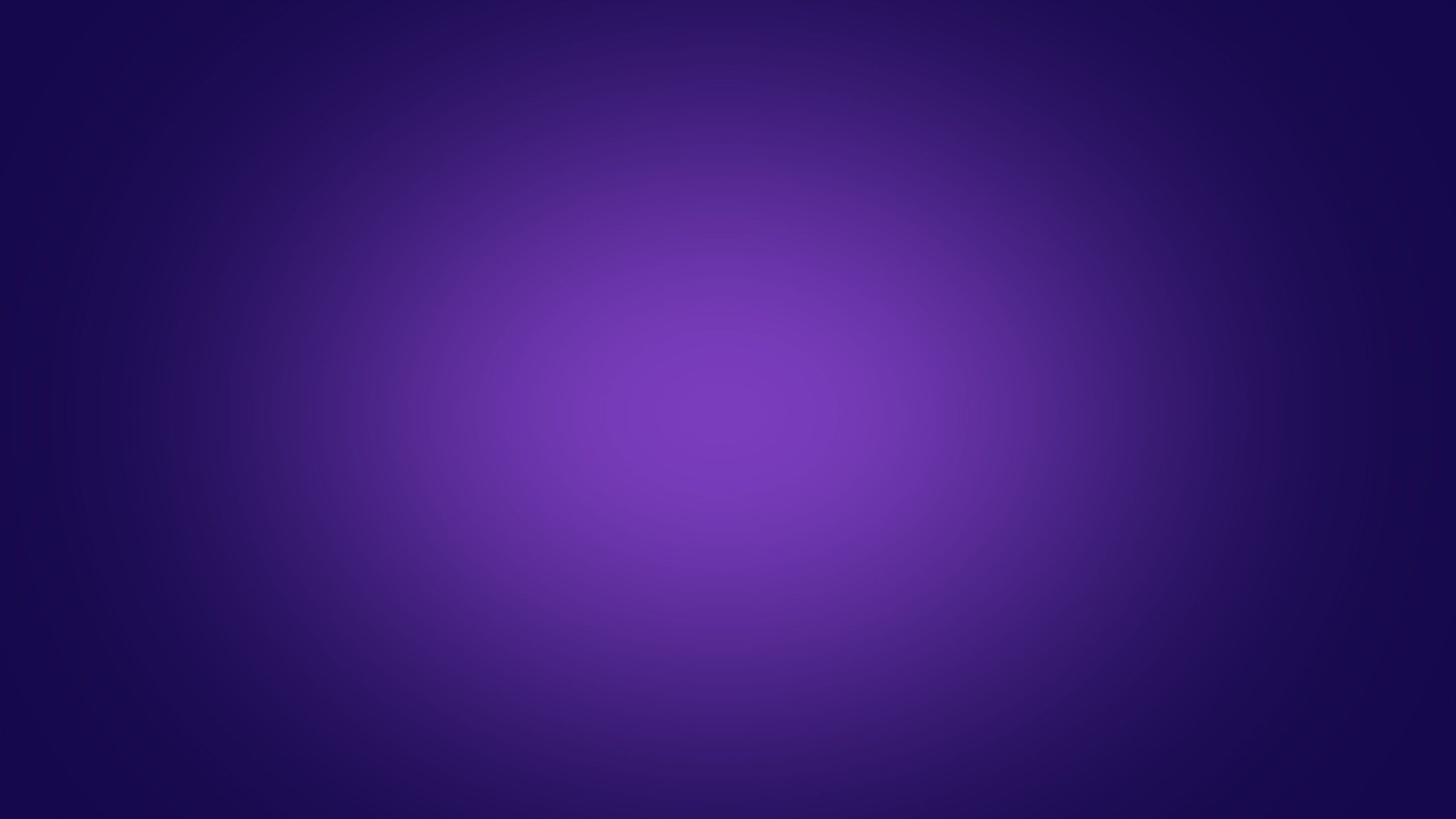 Chip Montana is the host of a weekly web series called “Grabbing Nature by the Balls with Chip Montana.” Many suspect that despite his claims, he is neither a wildlife biologist nor an actual Australian. Why he has returned to OSW is anyone’s guess, but it’s probably wrong.

"I'm grabbing nature by the balls!"