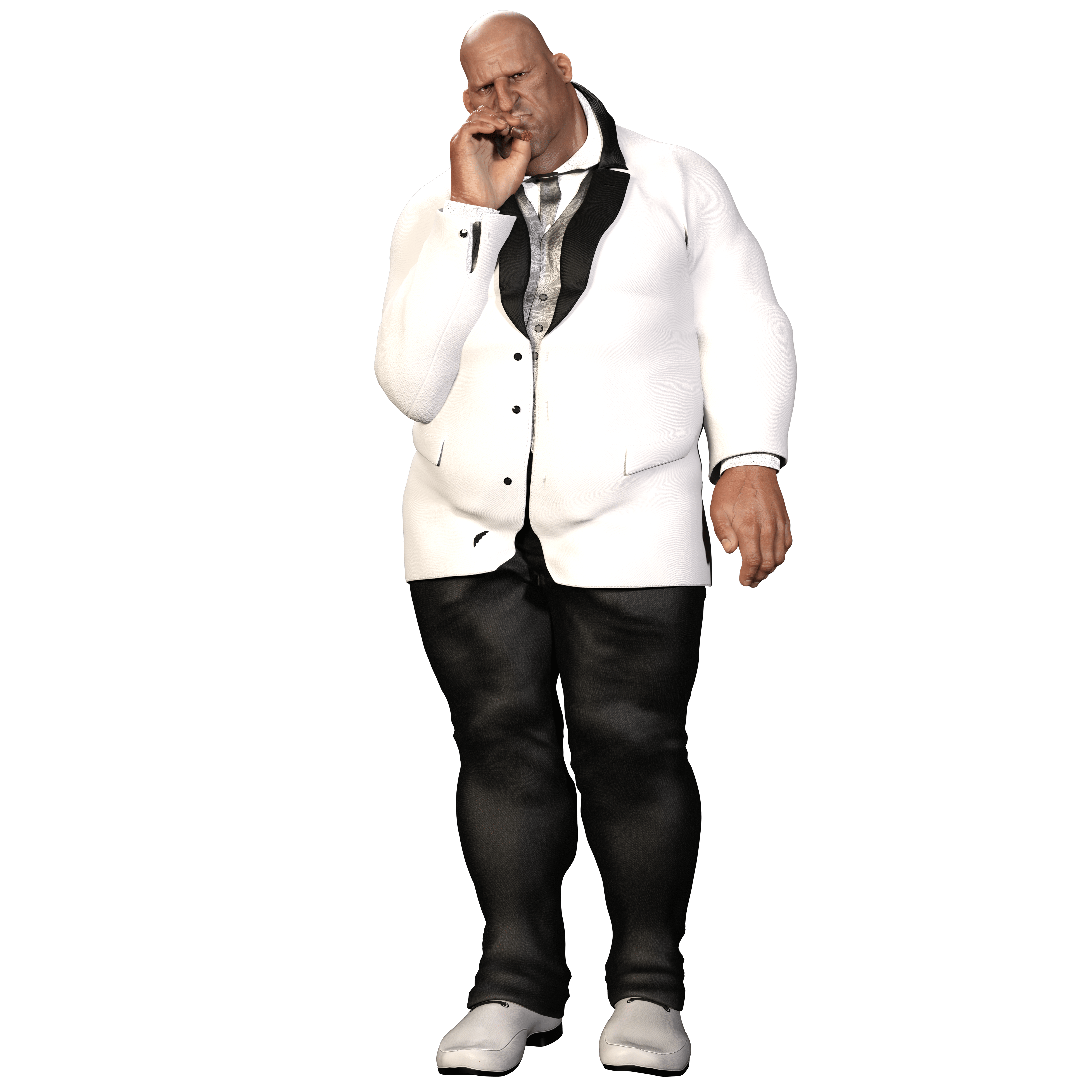 BIOGRAPHY: Caesar is the owner of Club 40 – an underground gambling club where degenerates and high rollers converge to spend their credits. Caesar is a loanshark, specifically to the desperate degenerates, and will go to violently unique lengths to make a lesson out of those that try to bail on a debt. He’s well-known – a player, on a lower level – doing favors for those on the levels above him. By doing these favors, Caesar maintains connections that many others do not have.

LOCO BOMBA – This is a two-handed chokeslam. Caesar will lift his opponent up and while they are suspended, he’ll scream Ahora te mueres (Now you die) and then slam them down back-first as hard as possible.

EL FUEGO PIERNA – With the opponent on their back, Caesar will bounce off the ropes, hop over his opponent, bounce off the opposite side of ropes, and then execute a massive leg drop across the chest.

POR CIENTO – Caesar will lift his opponent at the legs, suspend for a moment, and then drive shoulder first into the canvas – causing damage to the opponent’s back and head.

PASO E PASO – In those gassed moments, or when he’s at his cockiest in the match, Caesar will casually step on his opponent’s midsection while they’re down a few times – laughing while doing so. 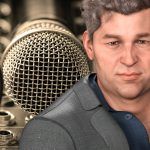 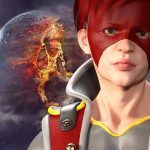