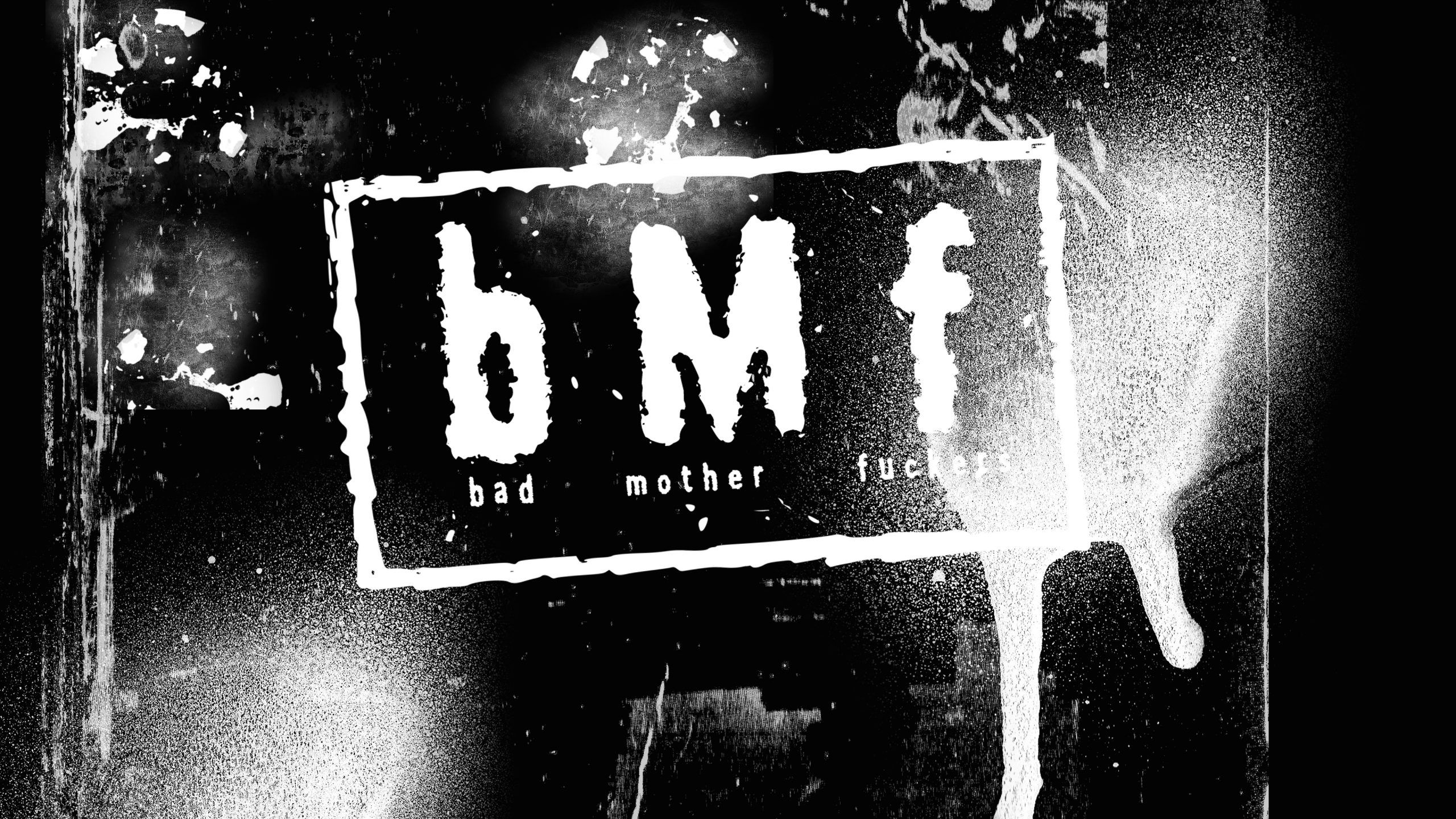 “Attached to my right arm, a Black Hand used to reside.”

“It was a big fuckin’ Black Hand with five beautiful fighting fingers.”

“And when it came to losin’ that mother fucker, I was fadin’ in and out of consciousness and I could hear em talkin’ to me.”

“The middle finger begged me to save him. He said he was big, tall and the central masterpiece of the hand. He said the rest of the fingers were four pathetic little guards, standing around guarding the Emperor that he was.”

“The little finger claimed he was more important. He said he might be small, but he had spirit. He stuck beside these four dickheads despite them all bein’ cunts and that had to mean somethin’.”

“The ring finger laughed at em both. He thought they were fuckin’ around, right? Cause he got a ring on it. Humanity thought he was so special they put a fuckin’ crown on him, he reckoned.”

“The index finger told them all to shut the fuck up. He was the pointer, he said. He told people want to do. He was the direct one of the bunch. If the hand needed to tell people what to do, he was sent with the message.”

“Finally, the fuckin’ thumb piped up. He said that he was the most important because without him, the hand wouldn’t be able to write, hold things or do anything without any of the others.”

“Funny thing is; before I passed out and gave the nod to my surgeon, they all came to the conclusion that without one another, there wouldn’t be a Black Hand.”

“Sent by Death himself to give the middle finger to anyone he fuckin’ chooses.”

“Grippin’ that fuckin’ garrotte between your thumb, ring and little finger to put me down and nearly kill me at Red Snow. I ain’t forgotten that shit, dickhead.”

“And now I see you standin’ there, you cunt, pointin’ your boney index finger in my direction – sendin’ me a message that The Black Hand once again cometh.”

“But like I said Corvy, attached to my right arm, a Black Hand used to reside.”

“Until one day I asked someone to cut that fucker off.”

“And replace it with this purple bionic bastard you see before you.”

“Because let’s face it, The Black Hand was mortal fingers, attached to flesh and bone, easily snapped, broken and cut the fuck off.”

“At Pandemonium, I’m comin’ for the OSW World Championship, mother fucker. You can plead, you can beg, you can show me every finger in your fuckin’ arsenal and let me know what every single one is capable of. It doesn’t fuckin’ matter.”

“It won’t be the first time I cut a Black Hand off.”

“And by the time I’m finished and walkin’ away with the OSW World Championship, The Black Hand will be nothin’ but rotting flesh, discarded, disused and fuckin’ useless.”

“My Black Hand already done fucked around and found out.”