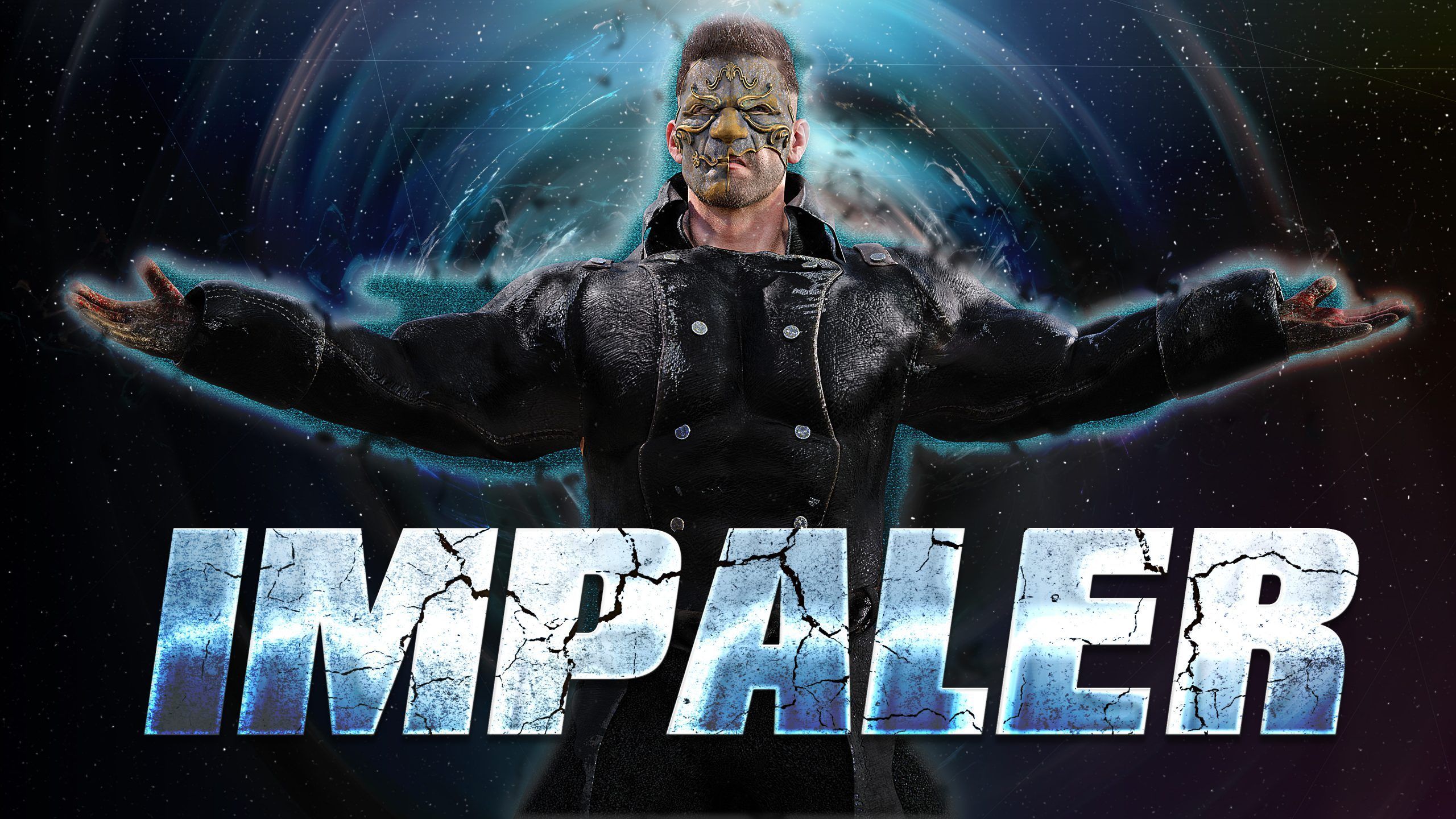 We have watched time pass.

We have seen eras come and go.

We have witnessed the passage of empires into the annals.

All the victim of time and universe drawing everything to their inevitable… fate.

During that time the only real constant has been those charlatans who try to impede the ever flowing sands of the hour glass.

They toy with the destinies of others in a futile attempt to avoid what is inevitable.

Robbing the graves of the past in an attempt to prolong their futures.

They try to predict that has yet to happen only to create self-fulfilling prophecies.

Witches who construct their own covens but all seem to fail, and their disciples well they leave their leader to their sad fate.

That’s the way it has been for us and OSW for near a year.

Watching again and again as fate repeats itself like a record skipping on a turntable.

But this time we fell into the clutches of the cycle, a witch who used her illusions to convince us to align with her.

We were once their disciple in a coven of two where fate was mantra and it’s inevitably our ritual to worship.

She promised us power and control but delivering us neither.

They’re intention to use our true power to control the flow for their own river of time.

A charlatan believing that she can sacrifice the destiny of the many at the altar of History.

By using us this Time Witch believes can prevent her inevitable fate.

Thinking that she’s the Keeper of History so she can just rob the graves and memories of OSW’s past in order to destroy it.

Because she believes the Slaughterhouse’s true destiny lies in ruin at her hands and it will save her from the horror of being committed to the annals of history herself.

Now Chronoa, we’ve been shaken from whatever nightmare you’ve had us in.

We’ve discovered who we are, and it’s not something you control.

What we are, you’ve spent lifetimes avoiding.

You’ve traveled through time and space, dying death upon death dodging the one thing you’ve always been afraid to face.

What we are, you’re only a harbinger of.

We are your fate because if we take you in that’s it for you, no new lives, no more second chances, and no more bending the strings of destiny to your will.

You will be part of us, the collective, one in the many, a blip in the multitude.

A soul truly deserving of the purgatory of being a voice buried deep with the others, among sycophants, and powermongers.

A dogpile of souls consuming your very being, drowning out your voice, imprisoned within our edifice for eternity…

So, Harbinger, do your job and announce our arrival, because you’ve always known what we are. It’s why you’ve kept us so close…

You know that at Red Snow, we are Legion and we are your true FATE… we hope you enjoy the ceaseless darkness that awaits you.

From a Different Cloth

The Debt of Desire