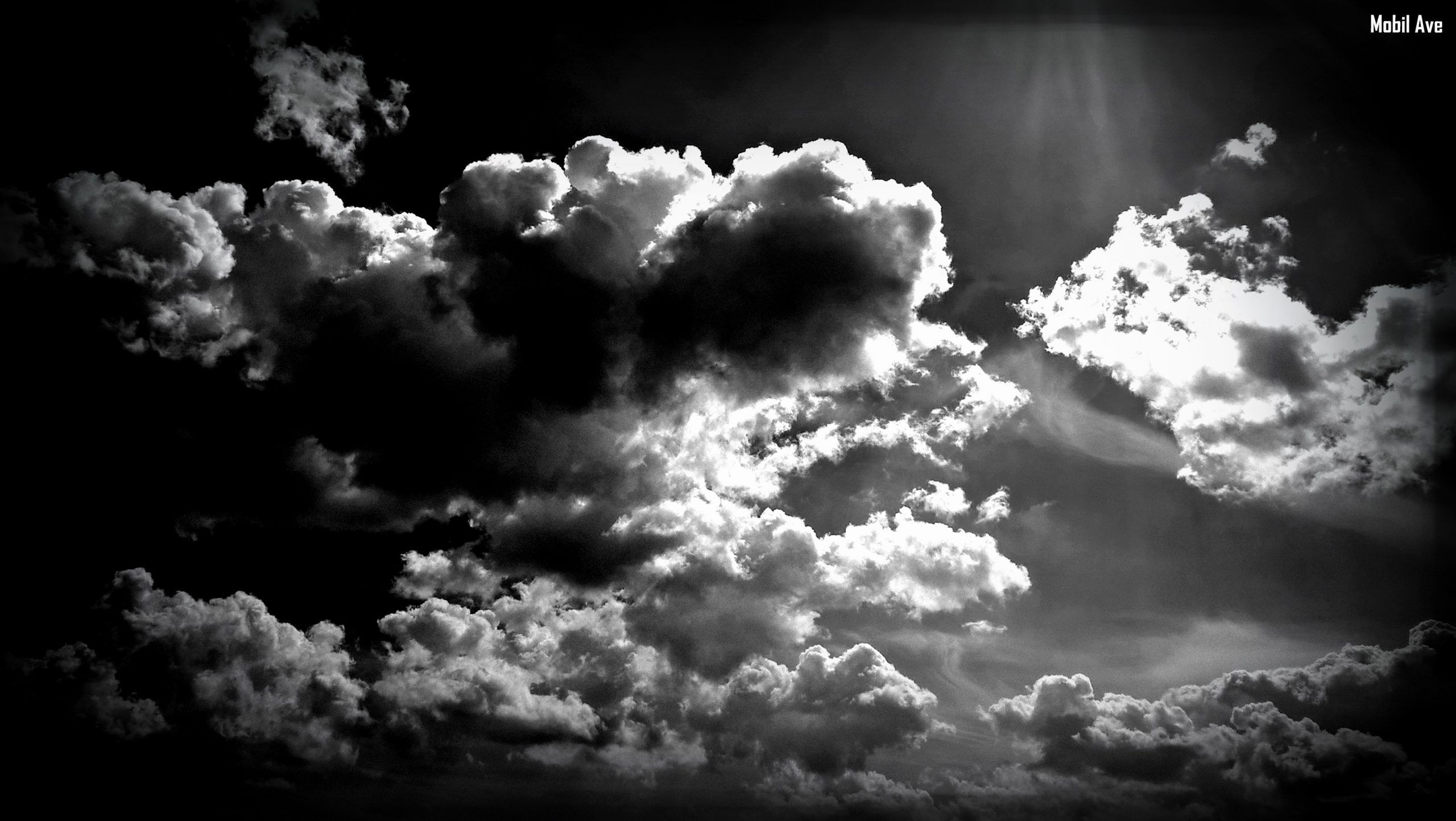 A young reporter in the nineteen-fifties looking for his first big scoop, went to the docks to look into a smuggling ring.

Hours later he stumbled through the door of his apartment a sucking chest wound where a blade had been buried.

Now, as the adrenaline wore off and shock set in, staring at the mask that started it all, an antique from a bygone era ornate and beautiful in design.

His mind began to wonder in its haze, I kept to the shadows, I made no noise, and still this?

Then he heard something speak to him, a chorus of voices telling him.

“You went where you weren’t wanted. Investigated what should’ve been left alone.”

Thinking he was at death’s door and figuring this was the last thought running through his head replied desperately, “I… I don’t want to die”.

The voices replied, simply, coldly, “Then put us on”.

That night we welcomed another soul into our arms of the Many and a Demon became an Avenging Angel.

That night an assassin’s blade gave us genius mind and in trade we gave him vengeance.

Now we walk the halls of the Slaughterhouse and in the irony of ironies it’s the assassin investigating us and we have made the same observations.

“You’re going where you are not wanted.”

“Investigating what should be left alone.”

But you don’t listen.

We attempted diplomacy first, that is more than any hired assassin would’ve given you, Tremere.

But still you persist.

You will not take no for an answer, you will not walk away unharmed like we have offered you time and again.

Now Lucy, our mercy and patience are at their end.

But it will be no hidden blade that gets you, Luce.

No, it will be the same Demon of Vengeance that ended an assassin in the nineteen-fifties, the same soul of reporter forced to join the Collective to save his life.

A soul who resents your very existence, and has spent near seven decades thinking about the moment he would get the chance to stand over another assassin as they beg for his quarter.

And he simply replies, “No”.

You see, oh “Sovereign of Silence” until a hidden blade from the shadows took my life, I had those who loved me too.

I had family, when I joined the Multitude, I had to choose between them and living.

I couldn’t show up to family gatherings wearing this mask.

But no, you want to be selfish, you want your brother, right?

They gave you proof your brother didn’t want to see you but no, not good enough for you princess.

Well, now you have the nuclear option staring you dead in the eyes.

An Assassin took me from my family, and now you stare down every bit of hate for you and your profession.

Because I was once a reporter looking to shine light on the truth, and now, I am Legion and if you’re looking for our forbearance, you’ll find it someplace Between Fuck and You!